While cannabis became legalized in Canada on October 17, 2018, it’s no surprise that this industry has been booming for decades prior. Through both legacy and legal markets, cannabis culture has been a way of life for Canadians (and especially British Columbians) for ages. Yet, it’s only until now that the taboo and stigma around the plant is eroding and the rich culture associated with cannabis is becoming mainstream.

BC bud is world renown. It’s notoriety comes from the fact that BC traditionally produces some of the best kush on the planet. As a tale of ban and prohibition, we’re going to take you through a brief retrospective on the history of cannabis culture, its entryway into BC, and how Burb is carefully designing its future.

Like most movements, lifestyles, and countercultures, there’s no singular reason that enables a trend or thought to boom. Rather, it’s a composite of various events, belief systems and people who come together to create something impactful - cue the history... 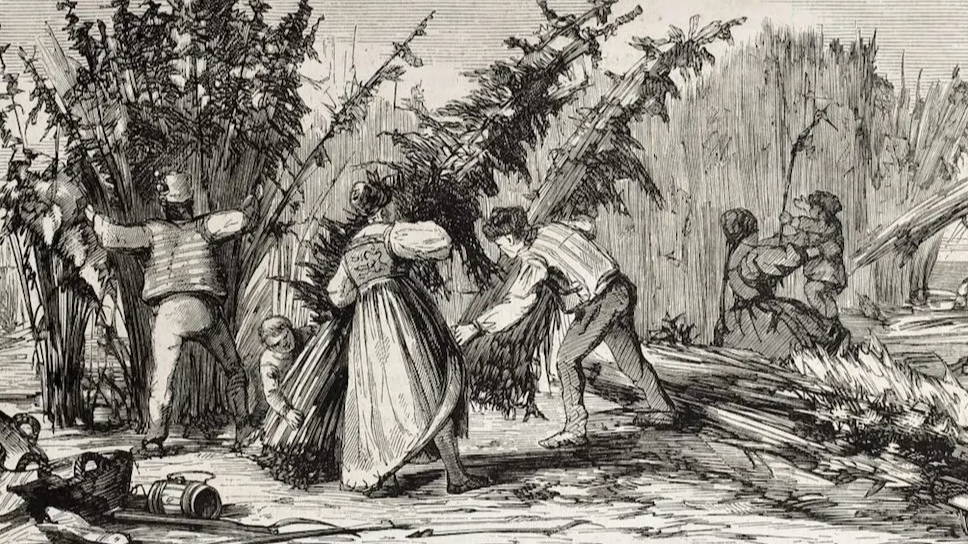 With any mind altering substance there's a constant push-and-pull between those who advocate for, and against it.

In 1923, cannabis was added to the Narcotics Drug Act Amendment Bill as a means to prohibit and reduce the use of cannabis. Harsh laws were enforced on anyone who was caught carrying cannabis, including hefty fines and jail time. This prompted a group of passionate researchers in BC to dig deeper on the rhetoric of this natural plant.Used widely in the 19th century, cannabis was seen as a medicinal ingredient to treat ulcers, asthma and other ailments.

However, it wasn’t until a decade later when the phrase “BC Bud,” first started to emerge.In 1931, Coast Breweries Limited launched a “BC Bud” beer - complete without using any actual cannabis. While BC Bud was trademarked as a beer brand, the phrase ended up meaning something entirely different. 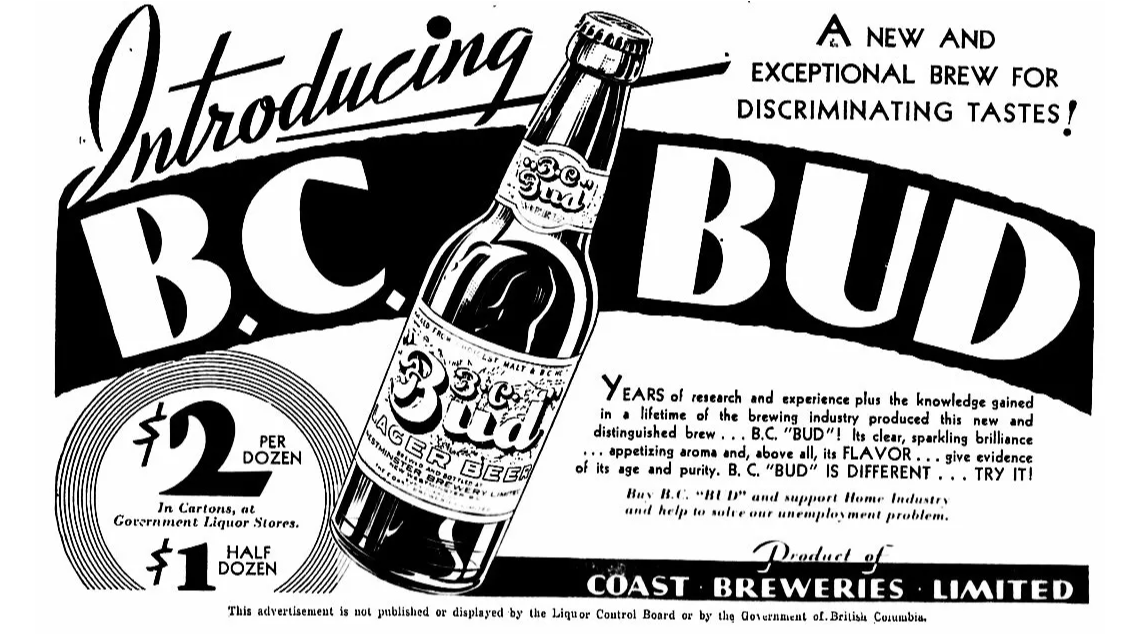 A huge factor in the shift between BC Bud known as beer, to a colloquial term for British Columbian cannabis was the end of the U.S. prohibition in 1933. Seeing an opportunity to reinstate the illegal trading routes that were used during the prohibition-era days, a new type of entrepreneur emerged and the green trade began to flourish. Out with the old, in with the new.

Although, many of these routes didn’t get utilized until the Vietnam War. Cannabis has been growing and flourishing in East Asian cultures for centuries, and when soldiers came back to North America, they brought more than daft memories of war with them; cannabis seeds, knowledge on crop growing, and a vision for an industry that would support this powerful plant.

Intimately tied to the hippie movement, along with the increased interest in psychedelic use for both recreational and medicinal purposes, a group of dedicated draft dodgers established the Kootnenays, Gulf Islands and Fraser Valley regions as the birthplace for the BC Bud movement. BC boasts the warmest temperatures in all of Canada and has traditionally enjoyed lax law enforcement in regards to the cannabis trade - this along with cheap hydroelectric power and an abundance of fresh water allowed the province of BC and it’s green entrepreneurs to gain an edge, one that continues to this day.

The Future of BC Bud and Genetics

The culture and history of BC cannabis has always been tied to change. Change in laws, change in belief systems and narratives, as well as change in politics. Despite legalization, there’s still many people who see cannabis as a culturally taboo phenomenon. Not to mention that the cultural diversity within Canada enables people to be influenced by external cultural perspectives, further propelling the notion that cannabis use is a vice best not to be discussed.

Since legalization, not only has the industry changed, but the genetics and growing methods have as well. While OG strains have been cultivated in North America since the late 60’s, we are recently starting to see a decline in genetic variation between strains. Some growers have suggested that the peak for cannabis potency was achieved in 1991. Since then, industry experts are fearful of a genetic bottleneck - where the amount of new strains coming to the market is so limited that inbreeding will be inevitable. 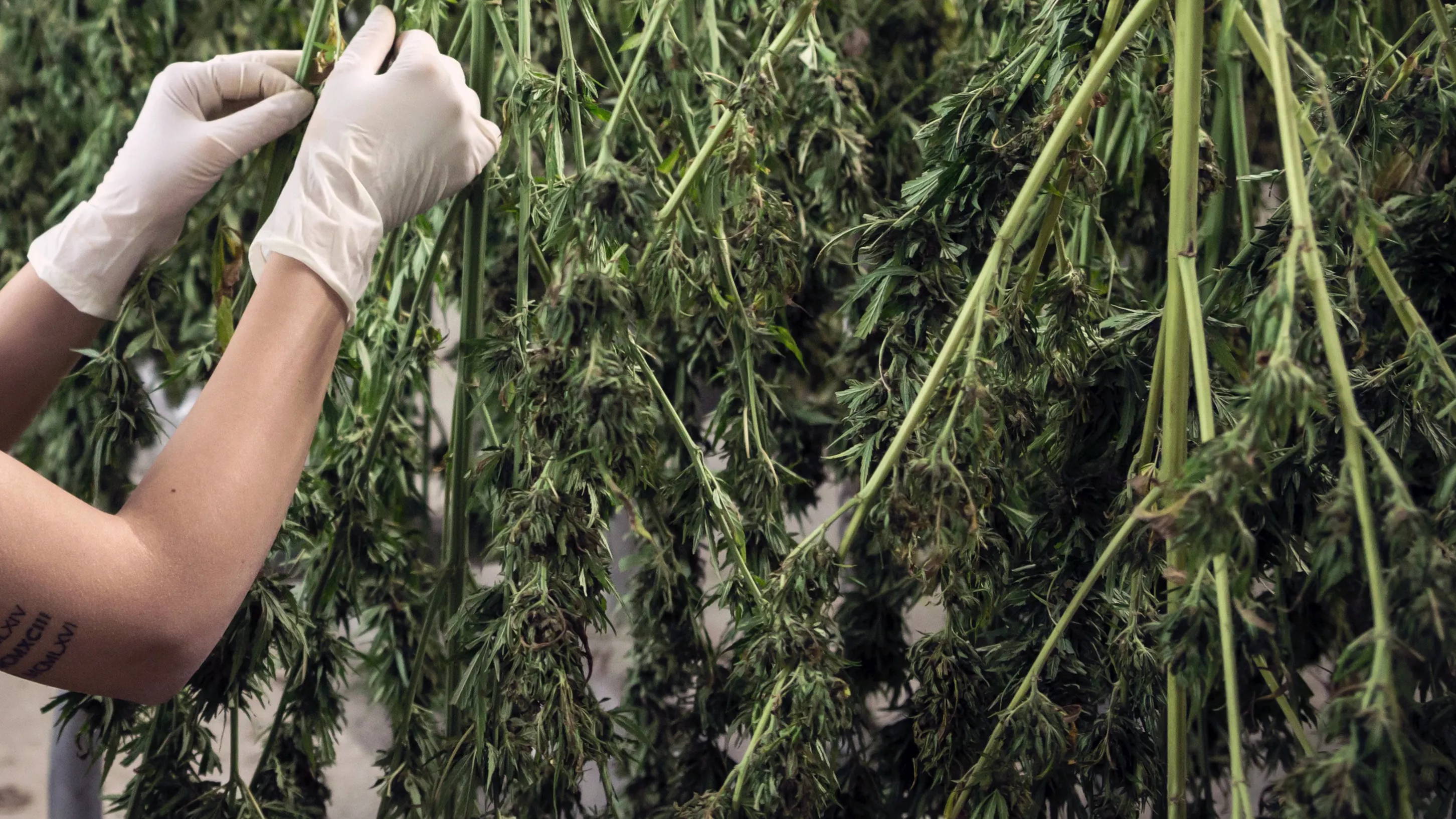 To avoid this plateau, BC growers got into land races and started to diversify. They understood that having strong libraries of proprietary genetics were their best means of ensuring the longevity of BC Bud. Many OG BC-bred strains are now in full circulation on the legal market and sold at Burb - many more are coming as craft/micro suppliers continue to make their way into the legal system.

Stay tuned as we explore some of BC’s most iconic cannabis towns in the near future, right here on #thechronicle.

By Nadia Bortolazzo
Nadia is an MA graduate and a Digital Content Specialist at Burb. Her writing is guided by her interest in challenging and expanding the ideologies surrounding cannabis culture.
Instagram: @nadiabortolazzo.