Whether you smoke weed or not, there’s a likely chance you’ve heard the phrase “420” before. But do you know why the phrase is associated with cannabis culture? Every year on April 20th (4/20), groups gather around the world to celebrate the plant and advocate for its legalization, all while lighting up a joint with their buddies. Also referring to the time 4:20, this phrase has a long history that dates all the way back to the 1970’s. In this article, we break down the history of 420, its entryway into Canada, and how Burb is celebrating this year. 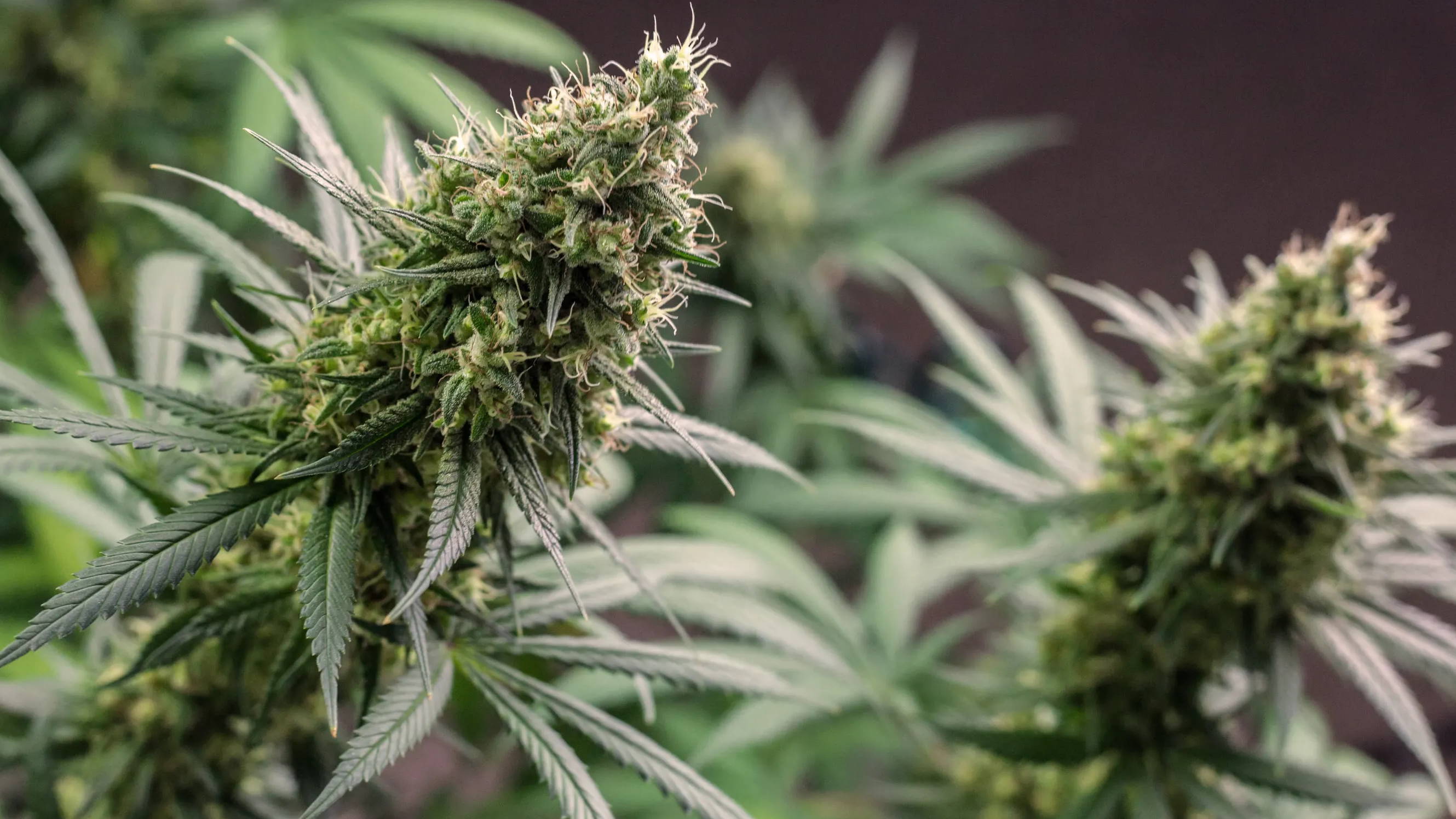 The story behind 420 involves a group of teenage boys from San Rafael, California, a treasure map, the Grateful Dead, and of course, cannabis. Rewind back to the 1970’s where a group of five teenagers named Steve Capper, Dave Reddix, Jeffrey Noel, Larry Schwartz and Mark Gravich found a treasure map that was left behind by a paranoid grower. Legend has it that the map led to an abandoned weed farm - finding these magical crops would make any weed smokers dream come true. 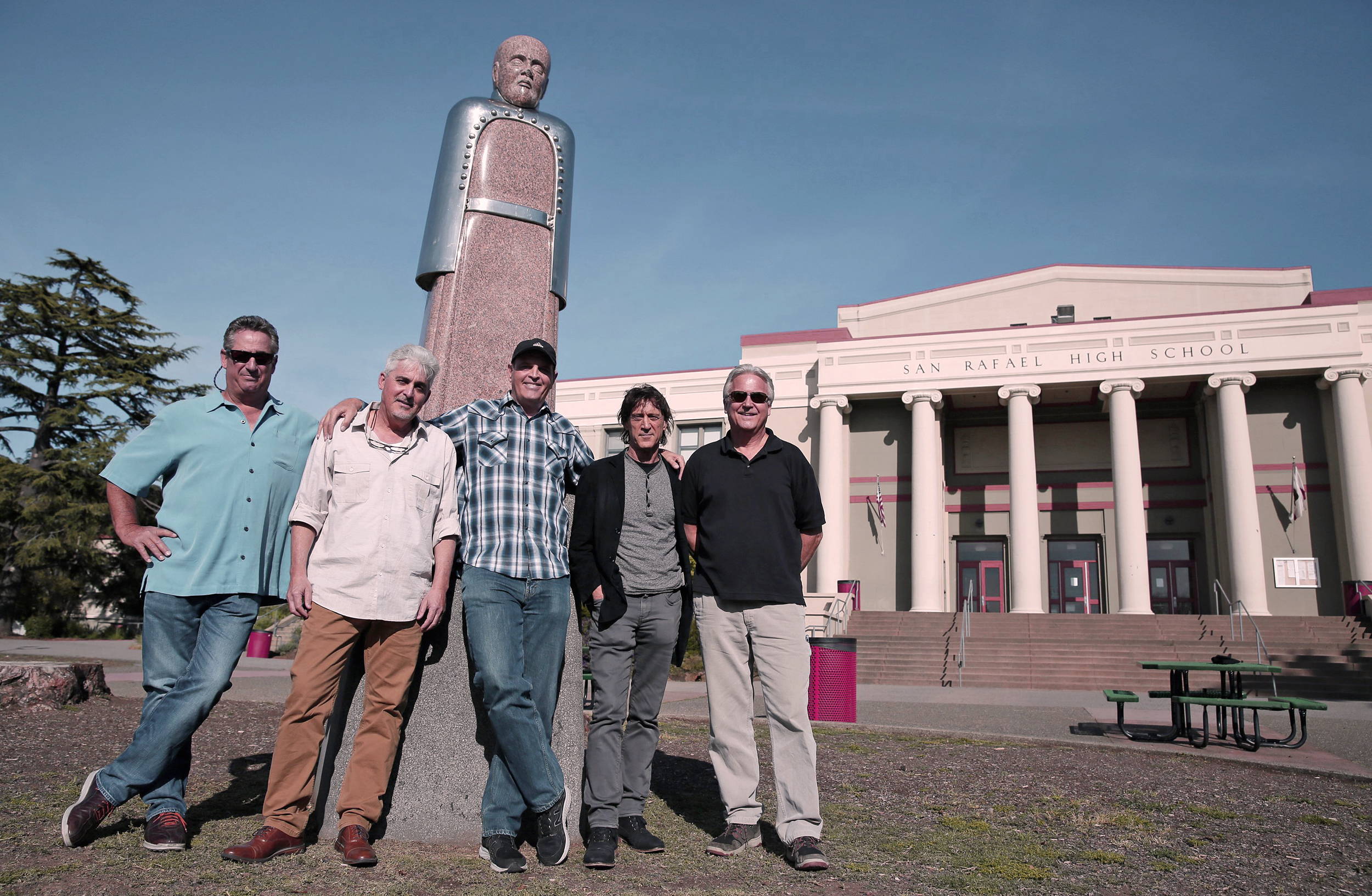 As a group who called themselves “Waldos”, these teens would meet every day at 4:20pm by the Louis Pasteur statue outside their high school. They’d smoke a joint and discuss their plans on where and how they’d get to the treasure. As a way to shorten the meeting time, the boys started using the phrase 420. Little did they know, this short code for a weed-filled adventure would boom into a world renown phrase honouring the plant they aimed to find.

While they couldn’t find the crop, the phrase 420 took off. Over the years countless myths have come to fruition trying to relate the phrase to police codes, Hitler’s birthday, and the occult. However, one association that remains true is the connection between 420 and the Grateful Dead - a connection that threw the phrase 420 into the spotlight. One of the Waldos’ older brothers was the manager of Grateful Dead bassist, Phil Lesh, who began using the phrase with his bandmates. Eventually, the phrase caught on with Deadheads and became part of cannabis culture.

Throughout history, 420 caught wind in major articles and publications. In 1991, High Times first mentioned the phrase and then in 1998, they published the Waldos story for the world to read. Fast forward to today and the phrase 420 has become associated with a counter culture holiday celebrated by those interested in liberating cannabis around the world. In fact, this year marks the 50th anniversary of the phrase from its original inception back in 1971. 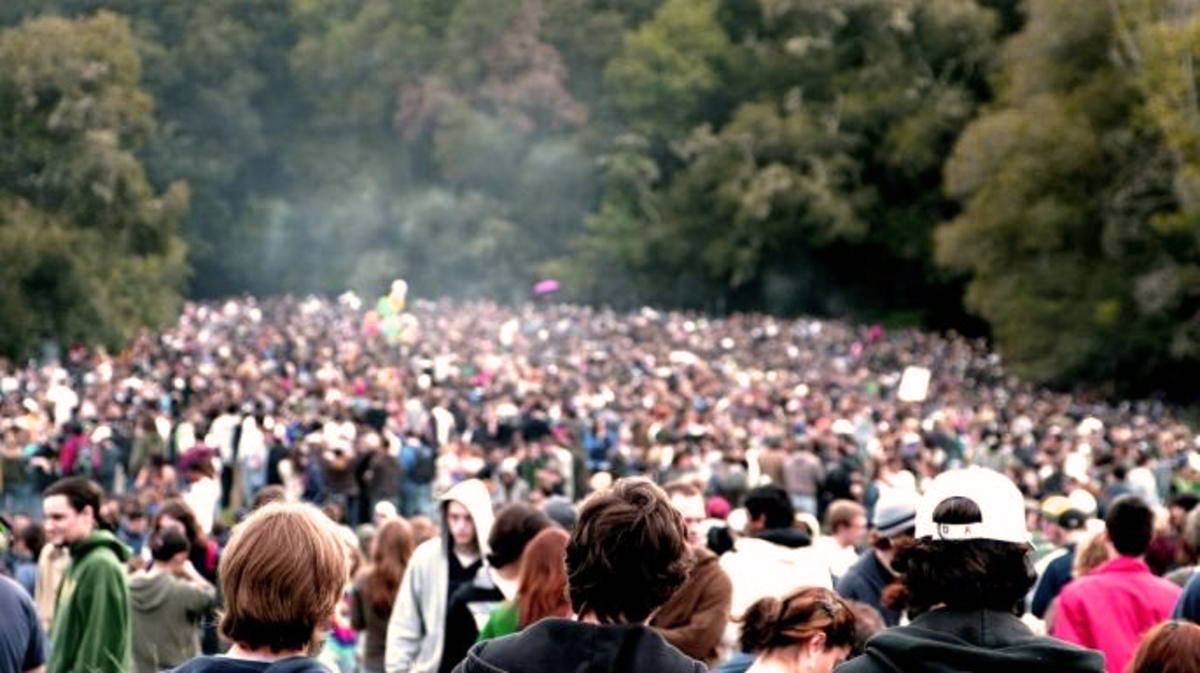 What Is The History of 420 In Canada?

While the phrase was born in California, it quickly traveled north to Canada - 420 is celebrated across the country with thousands of people gathering each year to celebrate. You might be wondering, how exactly did the infamous phrase and counterculture holiday get here? Vancouver’s 420 had humble beginnings. It started with Danna Rozek and Cindy Lassu in 1994, who worked at Hemp BC Shop. Word had travelled up the west coast from California and they heard about the phrase - they gathered with about 100 people at Victory Square park and the celebration was born. 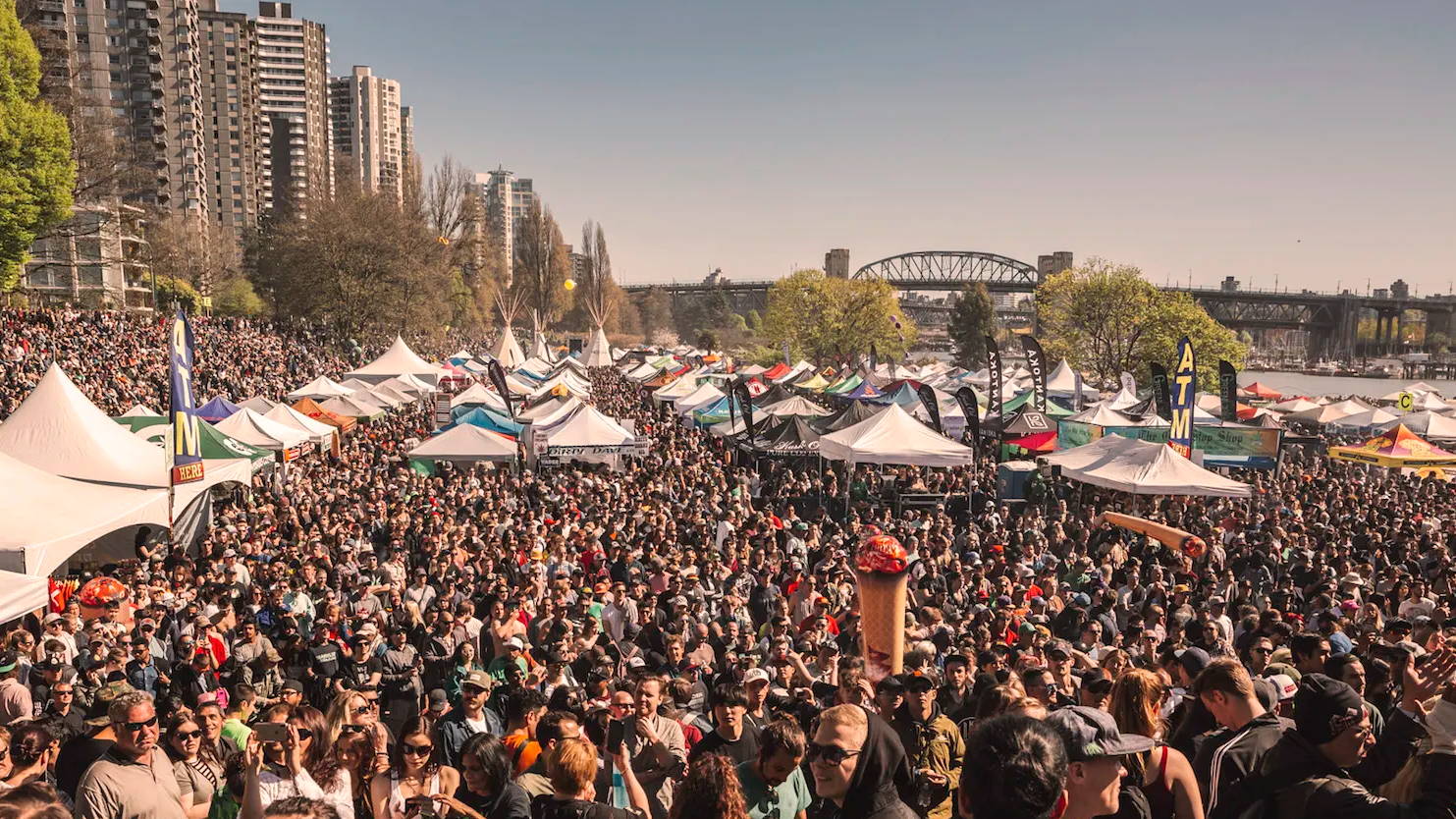 In just three years the cannabis protest festival grew and 420 moved to the Vancouver Art Gallery. As the years passed, cannabis activist David Malmo-Levine joined and led the celebration. He was able to garner over 150,000 attendees and in 2016, the celebration moved to Sunset Beach. At 420, Malmo-Levine encouraged people to sell and share cannabis, creating a safe space for dealers and buyers. People started bringing bags of joints and infused cookies to sell. Cue legalization in 2018, and the counter holiday has shifted its main objective. Instead of pushing for legalization, current cannabis advocates have focussed on getting the government to loosen up the stiff laws and regulations in the legal market.

As one of Vancouver’s biggest and most popular public events, 420 brings together people from all around the world to celebrate BC Bud, cannabis culture and activism. While the history of BC Bud is vast and rich, there is little known about the regions and towns with BC that have brought the phrase BC Bud fame. We decided that this year we would celebrate by launching our very own Spotlight Series on some of the most prolific cannabis regions in BC. Our first episode explores the Fraser Valley, situated within Vancouver’s lower mainland, and considered a hotbed for cannabis cultivation and distribution (albeit not all through legal channels).

Get acquainted with all things cannabis before 420. Check out our other cannabis-related posts: Burb’s Top 10 Strains, 7 Cannabis Terpenes Explained, A Brief History on BC Bud.

By Nadia Bortolazzo
Nadia is an MA graduate and a Digital Content Specialist at Burb. Her writing is guided by her interest in challenging and expanding the ideologies surrounding cannabis culture.
Instagram: @nadiabortolazzo.