Where is Cannabis From?

Central America, Asia, Middle East, your cousin's basement…they’re all correct (to an extent). However, unlike the basement dwelling flowers, the order in which cannabis entered these places remains a little muddy. While it's not entirely clear, most researchers agree that the plant originally came from Central and South East Asia before it migrated across the world. This article breaks down the most common questions about the history of cannabis.

How Old is Cannabis?

Just like many other plant species, the cannabis plant is old. Really old. It dates back as far as 2800 BC. Historical texts have documented that ancient Chinese civilizations used cannabis to treat various health problems - it was even included in the Emperor's pharmacopoeia.

In Hindu mythology, legend has it that Shiva the supreme Godhead's favourite food was the cannabis plant leading them to be named 'The Lord of Bhang'.

Basically, weed has been popular for as long as history has existed (maybe even longer). 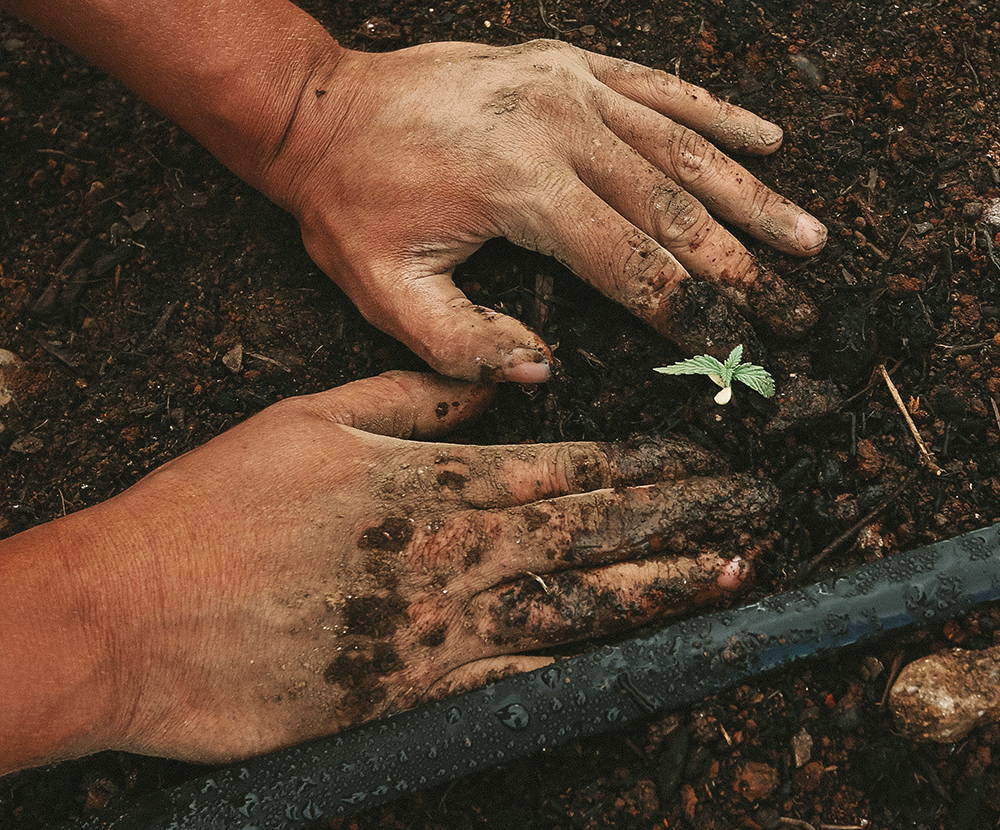 Are Indica and Sativa Strains From The Same Place?

More or less. While cannabis in general is said to have originated from Central Asia, the Indica plant more specifically came from regions in the Middle East. Places like Afghanistan, Pakistan or Tibet - this makes sense considering some of the OG strains pay homage to their birthplace and are given names like Afghan Kush. The exact lineages and reasons as to why this particlar strain thrived in these regions aren't entirely clear, although like most plants, it's probably a result of climate and location.

On the other hand, Sativa strains were typically found in Southeast Asia in places like Thailand, Cambodia and Laos, and eventually made their way to Central America where they're now found naturally in Mexico and Brazil.

Cannabis also occurs naturally in cold places too! However, it's not the smokeable kush you're used to. Instead, cannabis exists in places like Russia, Hungary and Ukraine as cannabis ruderalis, which is more similar to wild plants and weeds. While this kind of cannabis plant can't get you high, it's believed to be descended from hemp plants. The more you know. 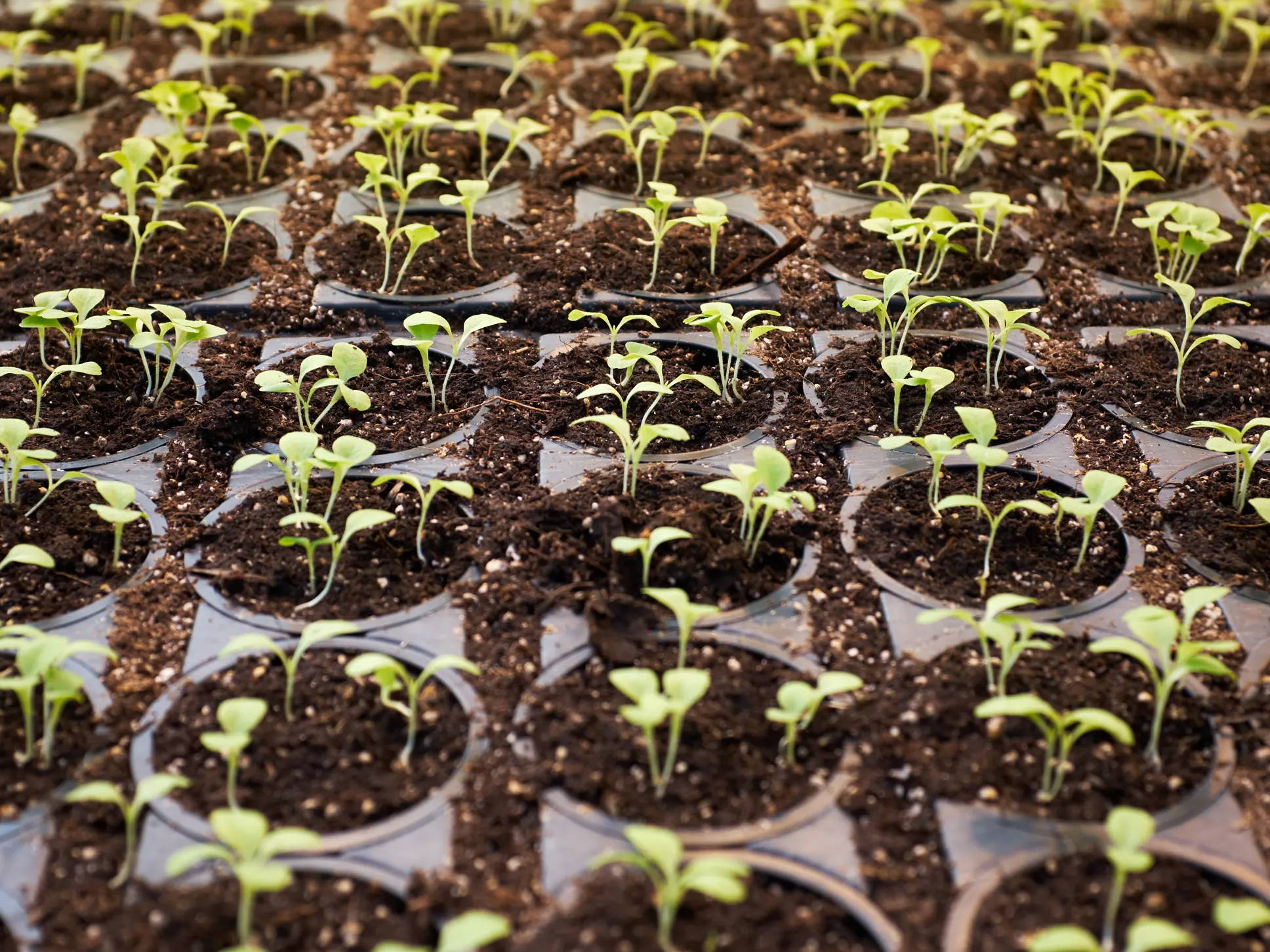 When Did Cannabis Get to North America?

Cannabis first arrived in North America at the beginning of the 1600’s. How? Trade and travel.

Hemp was originally grown like any other crop in the US - it was used for textiles as well as rope and sails. At one point it was even mandated that all farmers had to grow hemp according to the Virginia Assembly of 1619.

In 1765 George Washington wrote in one of his journals about the potential medicinal qualities of the marijuana plant and in 1841 William Brooke O’Shaughnessy finally introduced cannabis to Western medicine. This came after he lived in India and wrote of the many beneficial qualities of the plant. Cannabis was then used commonly in medcine to treat pain, nausea and vomitting.

Eventually, the plant made its way up to Canada in the 1900's thanks to the draft dodgers - and it flourished. Shortly after it's arrival, something shifted in the US and Canada where the plant started to gain negative attention.

Why Was Cannabis Stigmatized?

It seems crazy to think how a plant that was so mainstream became so stigamtized seemingly overnight. How did this even happen? At around the beginning of the 20th century North America saw a mass influx of immigrants from Mexico and Asia who introduced the recreational use of cannabis to the rest of the population. While there's a likely chance recreational cannabis use was already occuring, as a result of immigration the rec use of weed became associated with immigrants. Unfortunately, these groups of people were not viewed positively, and a mass wave of propaganda, racism, and anti-marijuana legislation began. This led to decades of legal battles between cannabis advocates and stickler's in the government. 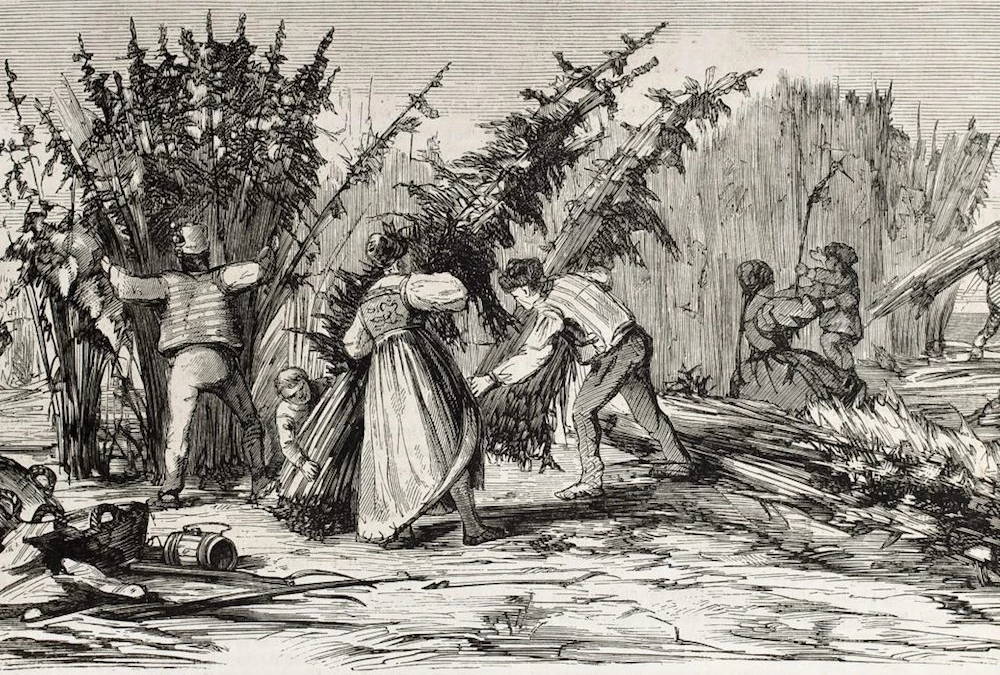 When Was Cannabis Legalized?

Thanks to a long, hard battle fought by cannabis advocates, cannabis became legalized in Canada in 2018 under the Cannabis Act! While there's still certian stigma associated with the plant, the fact that it's legalized has allowed growers and Licensed Producers to provide safe access to cannabis including dried flower, extracts, vape carts and more.

By Nadia Bortolazzo
Nadia is an MA graduate and a Digital Marketing Specialist at Burb. Her writing is guided by her interest in challenging and expanding the ideologies surrounding cannabis culture.
Instagram: @nadiabortolazzo.